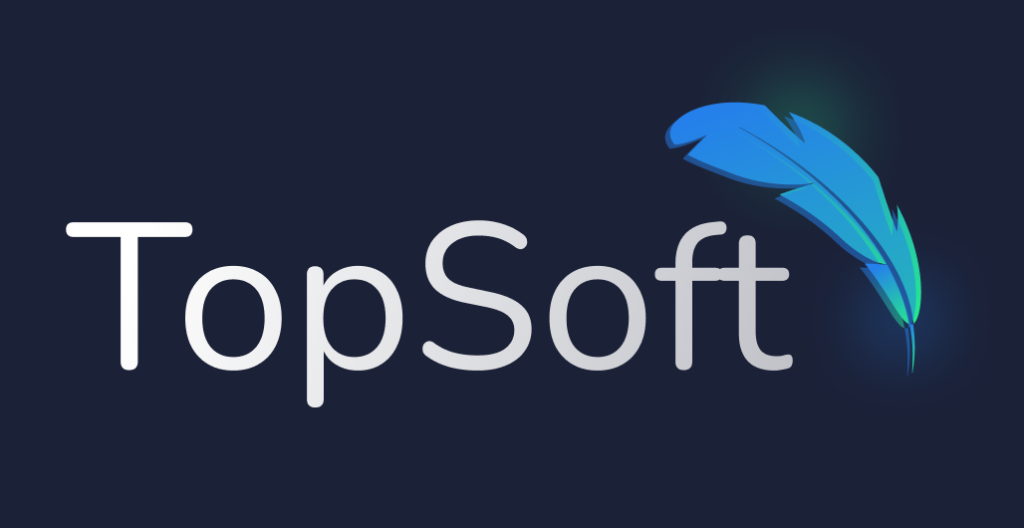 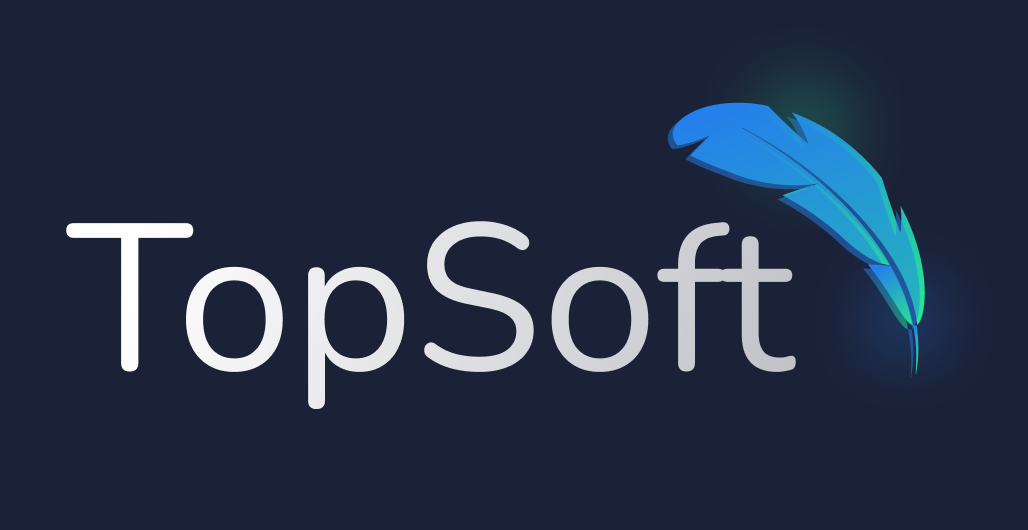 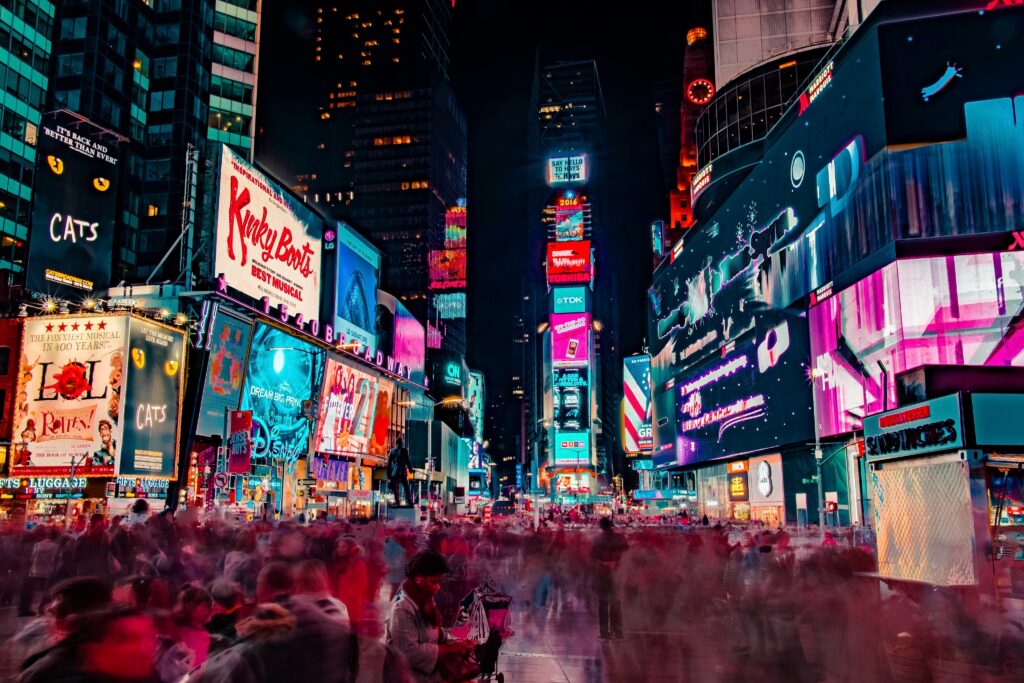 Herbert Alexander Simon was a Jewish-American researcher in psychology, economics and philosophy of science at Carnegie Mellon University. He anticipated the direction that traditional paid advertising is facing these days: “A wealth of information creates a poverty of attention”

More and more companies and colleagues of mine have determined that their traditional paid advertising is ineffective. “It just doesn’t work anymore” — they say. What brought them results even up to a couple of years ago, no longer delivers. It doesn’t matter how much money they spend, which platform they use, or which professionals they work with. They just can’t get the expected response from potential customers.

This trend bothers quite a few companies and businesses but shouldn’t really surprise anyone — the vast majority of people have stopped consuming linear TV, listening to linear radio and buying newspapers – all of which were the pillars of paid advertising. Even paid advertising on the Internet is subject to the use of ad blockers.

Over time, paid advertising is costing more for less results. There are many reasons for this in traditional as well as online advertising.

Facebook has had more than 10 million active advertisers in the past year — compared to 7 million the previous year. a nice growth that points to strong demand and, of course, rising prices alongside a decline in consumer attention.

Constant changes in online advertising algorithms and legislation regarding user privacy are constantly making it more difficult to implement personalized advertising campaigns. This translates into reduced efficiency for each campaign, requiring advertisers to invest much more in each campaign only to get diminishing results.

3. Better alternatives must be considered

Now that we have identified the inefficiencies and downward trends of traditional paid advertising, the question becomes what are the alternatives and what steps can companies take to better returns on their marketing investment.

Online magazines and niche social platforms are great places to find the professional audiences that you want to reach. Perform extensive Internet searches and leverage conversations with existing customers to find out which websites they are frequenting and which professional platforms are the most trusted by the industry.

While it’s easier to find out where current customers spend their online time, it’s also important to seek out alternate channels where new customers can be found. The pursuit of new customers is getting more competitive all the time, so it makes sense to concentrate marketing efforts on a number of different channels where your existing and future customers are consuming content.

When breaking down the online world, one might say that it is really an aggregate of many communities. These communities large and small make up the fabric of social media. Withing a certain number of these well-defined communities is the audience you seek.

For most industries, and software in particular, spending money and energy on communities and social groups makes sense. Community-based marketing is the best way for software vendors to get their message across to their target audience, resulting in new customers and potential partners.

Compared to legacy industries, software was never fully entrenched in traditional paid  TV, radio and newspaper advertising. It is becoming clearer as the years go by, that this type of marketing is becoming more expensive and less effective. So the conclusion for software companies has to be to wind down investment in paid advertising and concentrate on professional platforms, multiple channels and communities.

TopSoft is an online magazine for the software industry, where professionals gather to get the latest insights and analysis on best-of-breed software solutions across the most popular applications. Come sign-up for our community and become an active participant in the future of software marketing.